Inspiration for a Long Distance Hike

The term "Long Distance Hike" is all relative I suppose. Last year my big hike was the 112 mile PCT Section A in the spring, which made the late summer 55 mile Mt Hood to Columbia River Gorge (aka Cascade Locks) seem relatively short. In 2011 my "Big One" will be a sobo thru-hike of the 211 mile John Muir Trail, which starts in Yosemite Valley, runs through the high Sierras almost entirely above 8,000' elevation, and finally ends at the top of Mt Whitney, the highest peak in the lower 48 states.

Deciding where to go backpacking depends on a few factors, one of which is how much time you have. I would be thru-hiking the 2,663 mile PCT if time allowed, but that will come later in life. Since two weeks is about as long as I can be away right now, I wanted to find a good fit. I could just go back and continue where I left off on my PTC-A hike, but for some reason that didn't inspire me. Perhaps the "Range of Light"...
...Looking eastward from the summit of the Pacheco Pass one shining morning, a landscape was displayed that after all my wanderings still appears as the most beautiful I have ever beheld. At my feet lay the Great Central Valley of California, level and flowery, like a lake of pure sunshine, forty or fifty miles wide, five hundred miles long, one rich furrowed garden of yellow compositae. And from the eastern boundary of this vast golden flowerbed rose the mighty Sierra, miles in height, and so gloriously colored and so radiant, it seemed not clothed with light, but wholly composed of it, like the wall of some celestial city. Along the top and extending a good way down, was a rich pearl-gray belt of snow; below it a belt of blue and dark purple, marking the extension of the forests; and stretching along the base of the range a broad belt of rose-purple; all these colors, from the blue sky to the yellow valley smoothly blending as they do in a rainbow, making a wall of light ineffably fine. Then it seemed to me that the Sierra should be called, not the Nevada or Snowy Range, but the Range of Light... John Muir


John Muir, who left this world nearly 100 years ago, was a prophet among men. Nature was his religion, and he dedicated his life to studying and protecting it, and spreading natures gospel. In 1903 he spent 3 days camping with President Roosevelt in Yosemite and convinced him that Yosemite National Park needed to be managed by the federal government instead of the state of California. This was a turning point in the National Park System, and a big reason why this area is still very much the same today.

Thinking about visiting the very same places he wrote about some 100 years ago would probably be enough inspiration for anyone, but it doesn't end there. The trail runs through 3 National Parks...Yosemite, Kings Canyon, and Sequoia. And when not within a National Park, it runs through the John Muir and Ansel Adams Wilderness areas, and Devils Postpile National Monument. 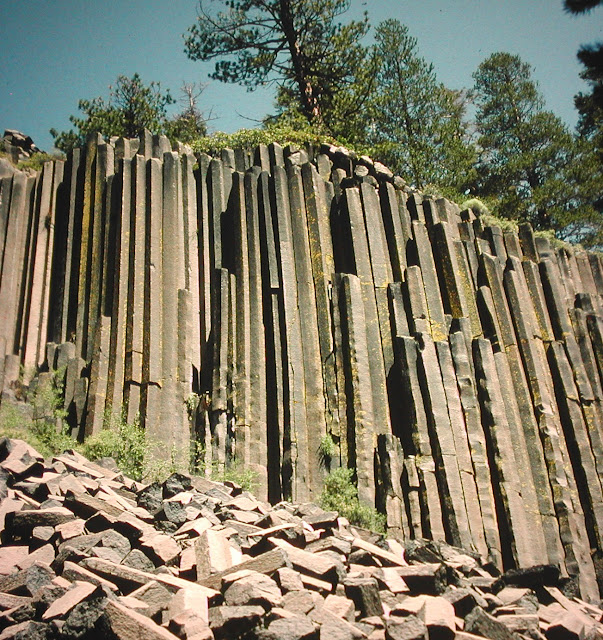 Besides the unparalleled beauty of the mountains, trees, wild life, tons of alpine lakes, and some of the best fly fishing streams in the world, I now have even more motivation. My soon to be 15 year old son has decided to join me on this epic journey, and I am blessed. You can only imagine how I feel if you have children of your own...the opportunity to share this experience together has me excited beyond words.

The trip is still six months away, but the planning, preparation, and training begin now..all part of the fun! What inspires you?
Posted by Unknown at 5:10 AM